When I attend shows, sporting events or parties, I notice that many people choose sodas to wash down their high calorie snacks. I’m all for indulging and treating yourself once in a while but the consumption of sugary drinks in Canada is on the rise and studies suggest that this could have a detrimental effect on healthcare.

Sugary beverages have been linked to an increase risk of diabetes, cardiovascular disease and tooth decay which is a good reason to kick the habit cold-turkey in favor of healthy alternatives. Aside from the occasional Canada Dry Ginger Ale to settle an upset tummy, I can’t recall the last time I guzzled down a can of pop.

On an average day I drink about 8 glasses of reverse osmosis water (which I buy at a specialty store) and I even have a fancy bottle that tracks my consumption and glows to remind me to drink more. Some days however, drinking water can seem like a chore and it’s difficult to drink one glass let alone eight. That’s where flavored water comes in. The carbonation satisfies my soda cravings while making me feel full. 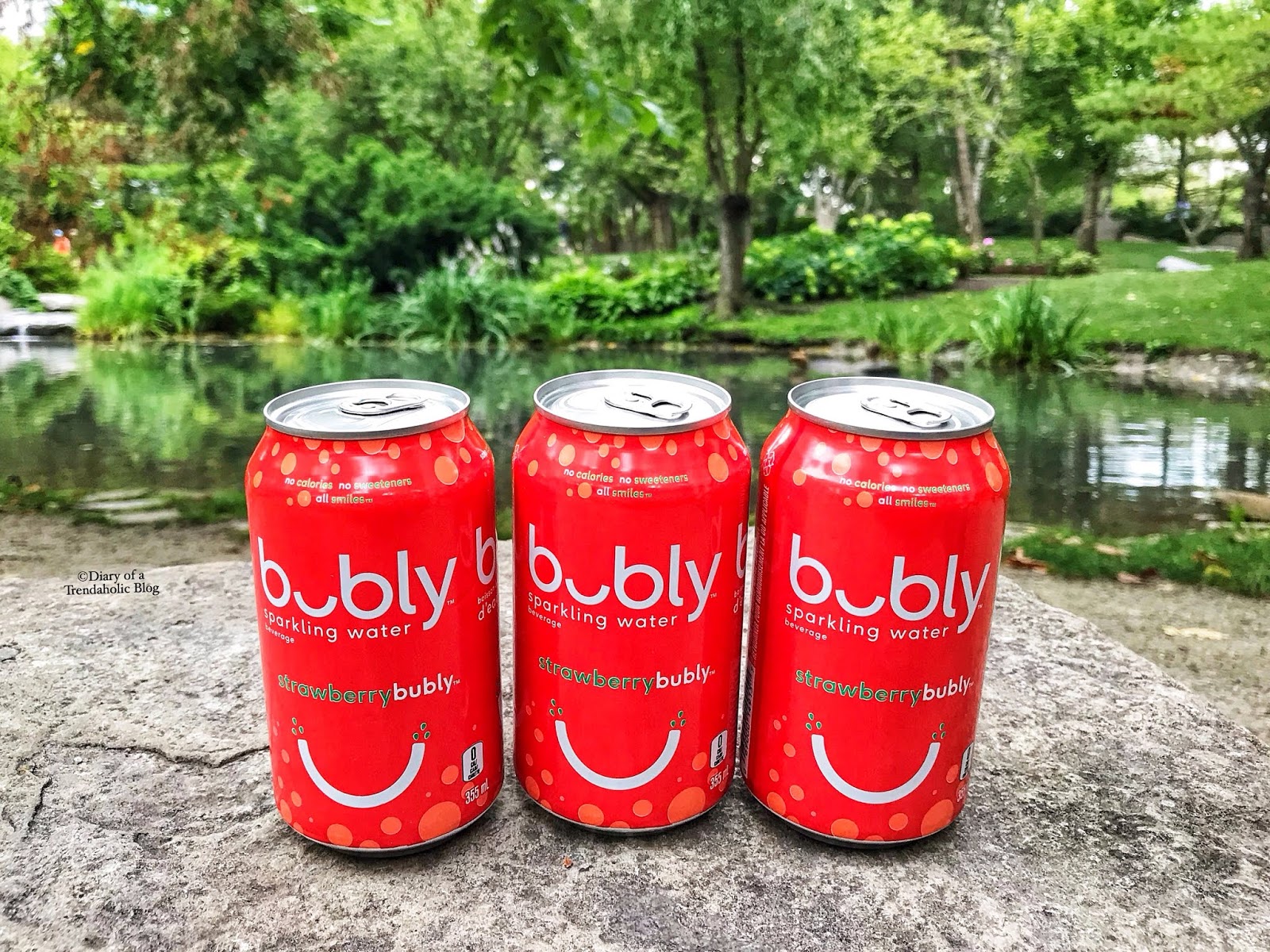 Choosing a good sparkling water all comes down to:
*Natural flavor (artificial sweetener can taste disgusting and overpowering).
*Pureness - it still has to retain the health benefits of drinking actual water.
*Carbonation level – a nice bubbly zing!

PepsiCo. has recently launched a trendy new drink called Bubly – with no calories, artificial flavors or sweeteners. I tried the strawberry flavor because I’m not a fan of citrus, and it tastes pretty darn good!

Sparkling water can sometimes taste like Club Soda (plain and boring) so a splash of fruit can really set it apart from the rest. With Bubly I expected a burst of yummy strawberry but it is very subtle and there is no sweetness at all. If you aren’t a fan of sparkling water, Bubly's fun packaging may not be enough to convert you but I like it. The berry aftertaste is mild, natural and delicious, I just wish the flavor was stronger. 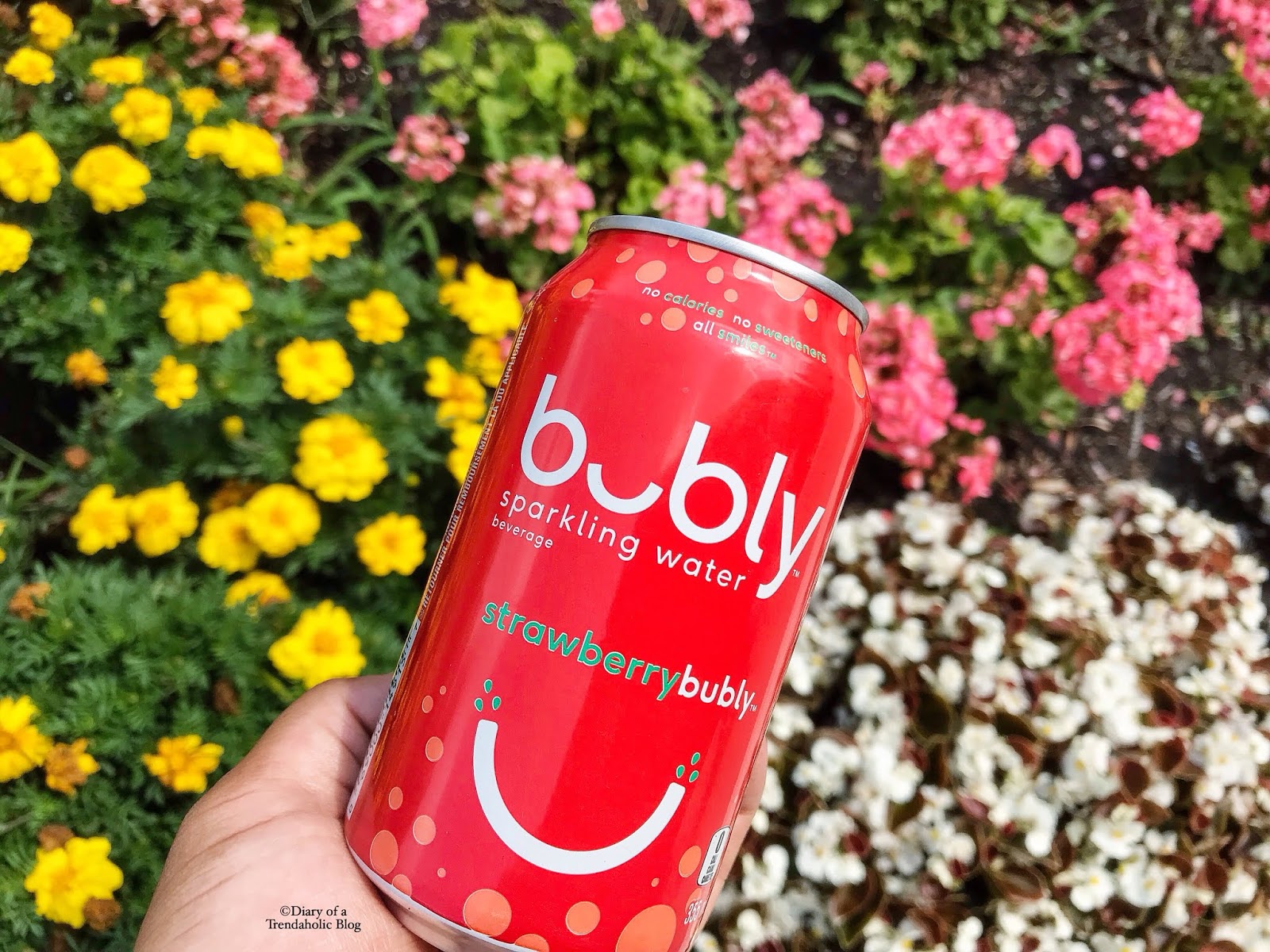 The colorful cans definitely draw you in at the grocery and with refreshing flavors like lime, grapefruit and orange, Bubly helps keep you hydrated and happy. In the U.S. they’ve also released mango and cherry which would have been my first choice... we Canucks are always the last to get things. Bubly is available at grocery stores nationwide so pop a few in your cooler and hit the road this summer.

I won’t write about all the sparkling water I’ve chugged (way too boring) but one of my favorites is Canada Pure Sparkling Black Cherry which is also available in blackberry and citrus flavors at Metro. It has 50 calories (not bad), 12 g of natural cane sugar and no artificial flavors or sodium. There isn’t quite as much carbonation but it tastes great! 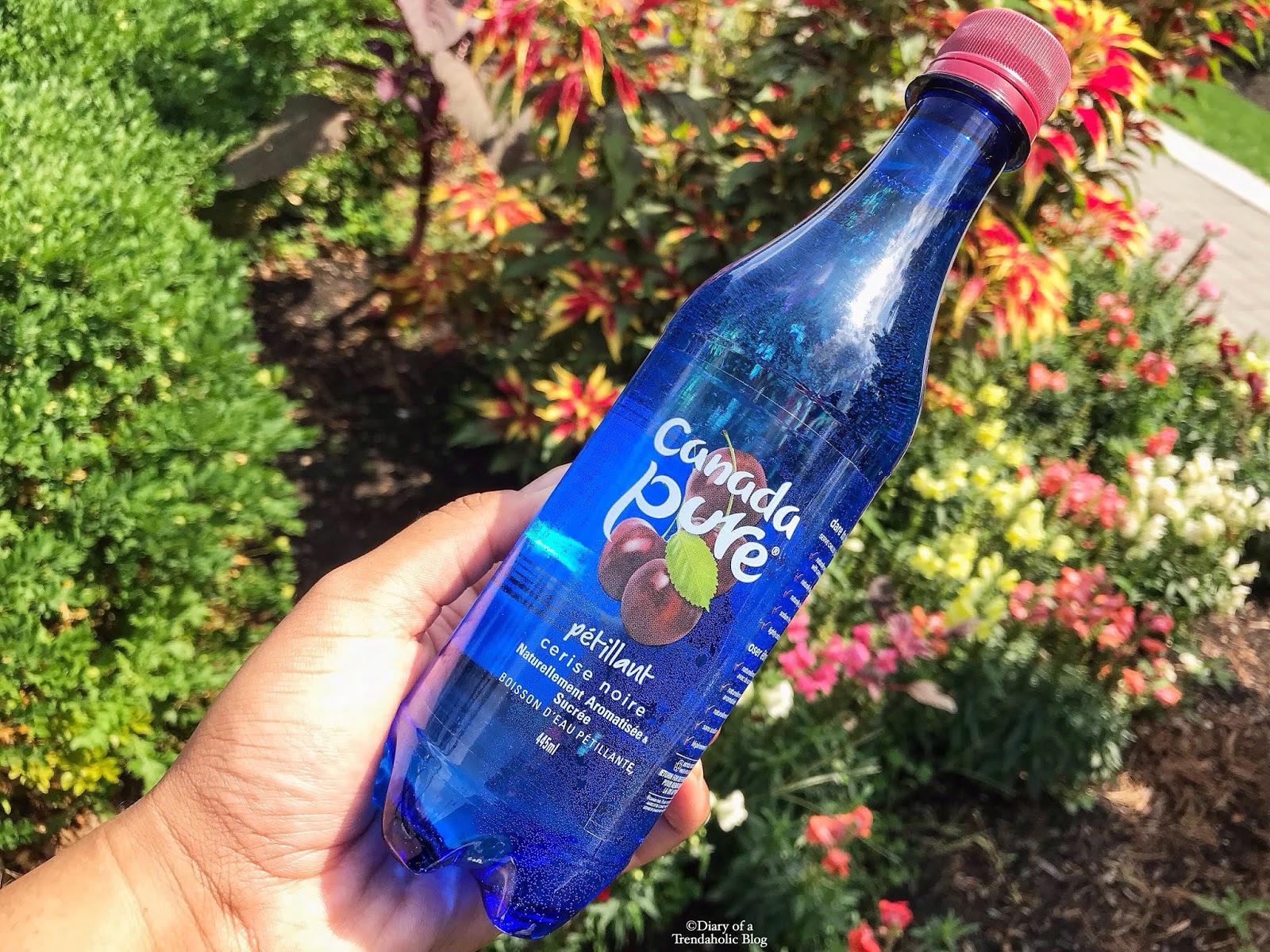 I’ve also been trying to cut back on diet cola because I’m concerned about the controversy surrounding artificial sweeteners like Aspartame which always seems to be printed on the packaging as a warning.

If you’re really pining for that cola taste (because let’s face it, the stuff is addicting), there are healthier options out there, you just have to look a little harder. I discovered this delicious zero calorie, cola at Metro with natural sweetener (no aspartame). It may cost a bit more but health food stores and organic markets also carry tasty alternatives. 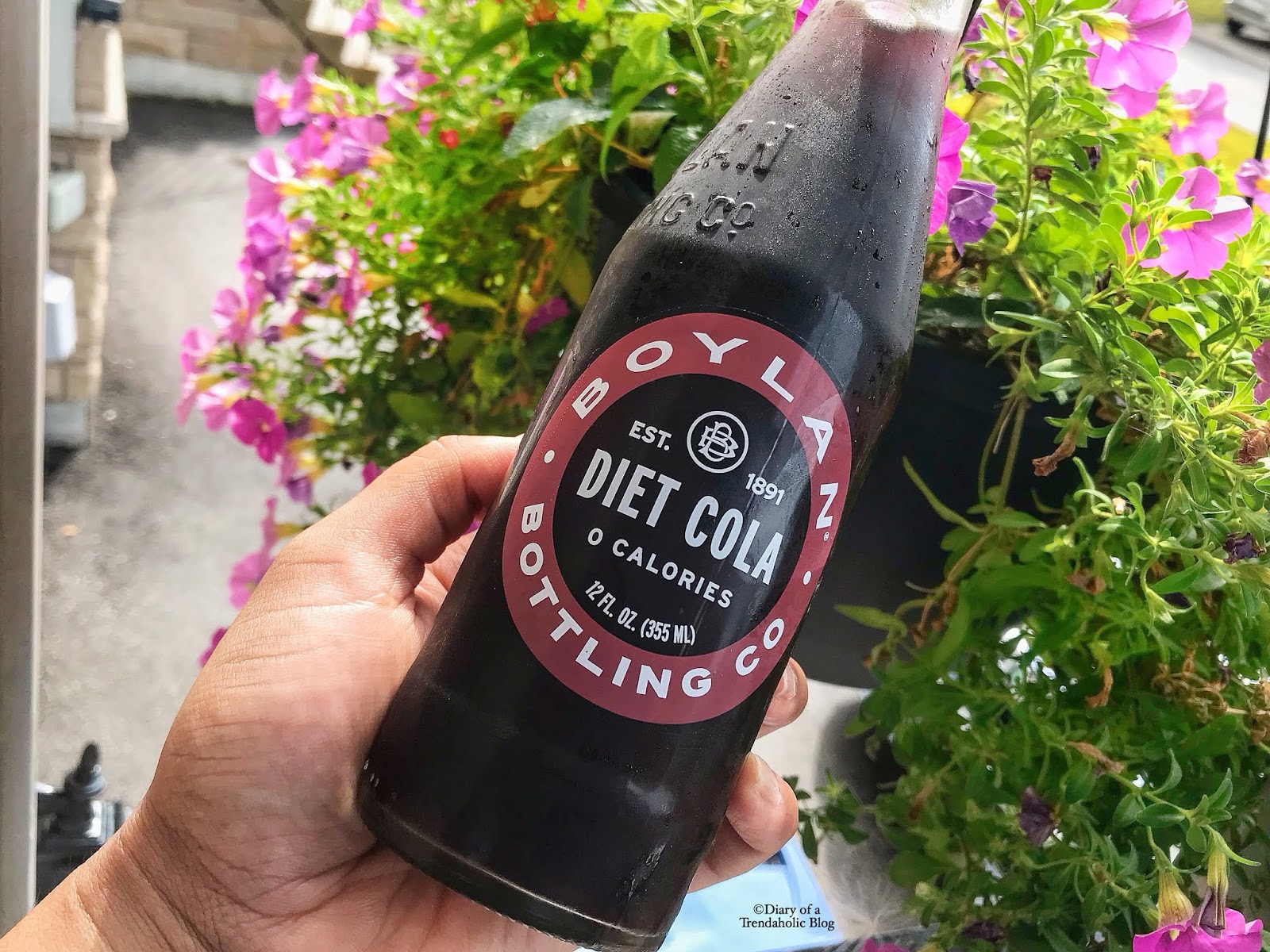 In a quest to prevent dehydration I suggest testing as many sparkling brands as you can to find one that floats your boat.
Posted by Erica D at 12:31 PM