By now most of you have seen the commercial for the new Miss Manga mascara by L’Oreal, it’s the one with the little cartoon panda and the doe eyed girl with mega thick lashes on both her upper and lower lids. “Manga” refers to Japanese comics that usually feature characters with very large exaggerated eyes. These large peepers stand out, convey expression and have a cute almost innocent appearance. I guess that was the angle L’Oreal took when developing this mascara for creating a wide eye effect.


Although the model below is most likely wearing falsies this is an exaggerated example of the amplified Manga effect this mascara is designed for. 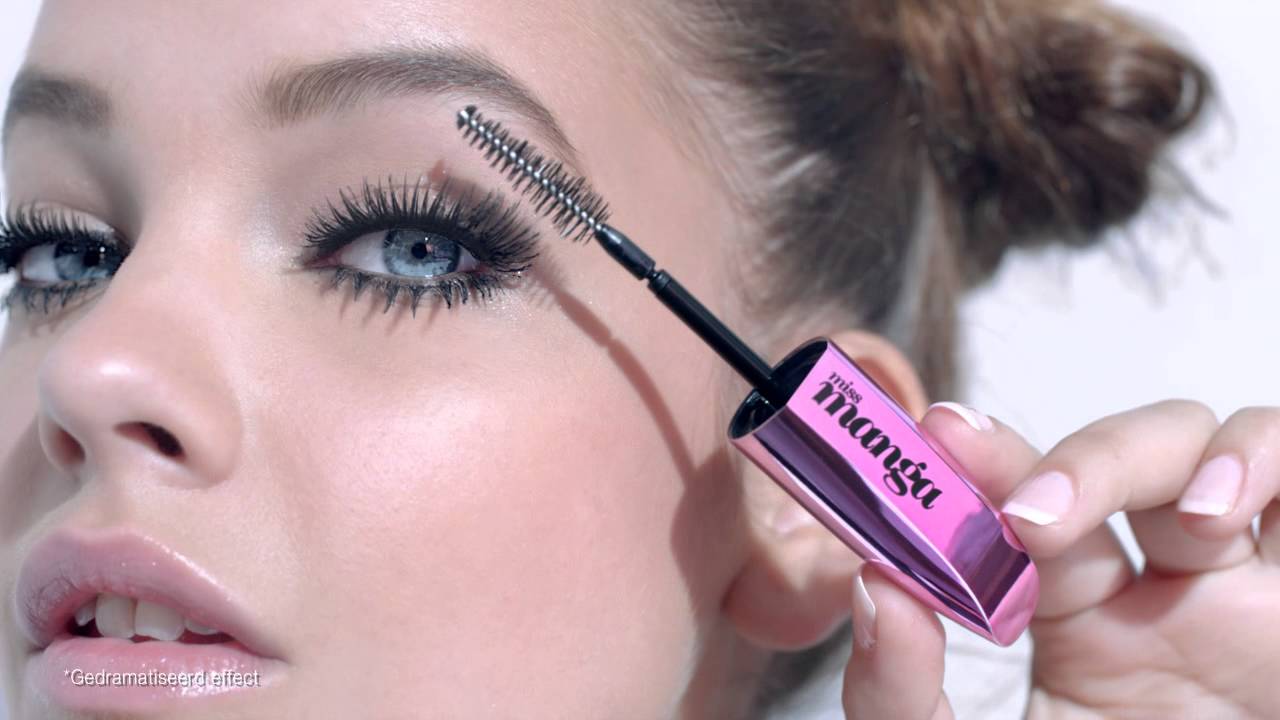 The mascara features a 360˚ tapered flexi-brush developed to build volume on the top and bottom lashes. In the commercial the wand bends and flexes considerably but while using it the motion is much less. Although I didn't need to press hard enough to bend the brush I could feel the flexibility it allowed when coating my lashes. The “conical” shape is designed to provide “incredibly even application” and does make it a bit easier to reach the inner and outermost lashes. 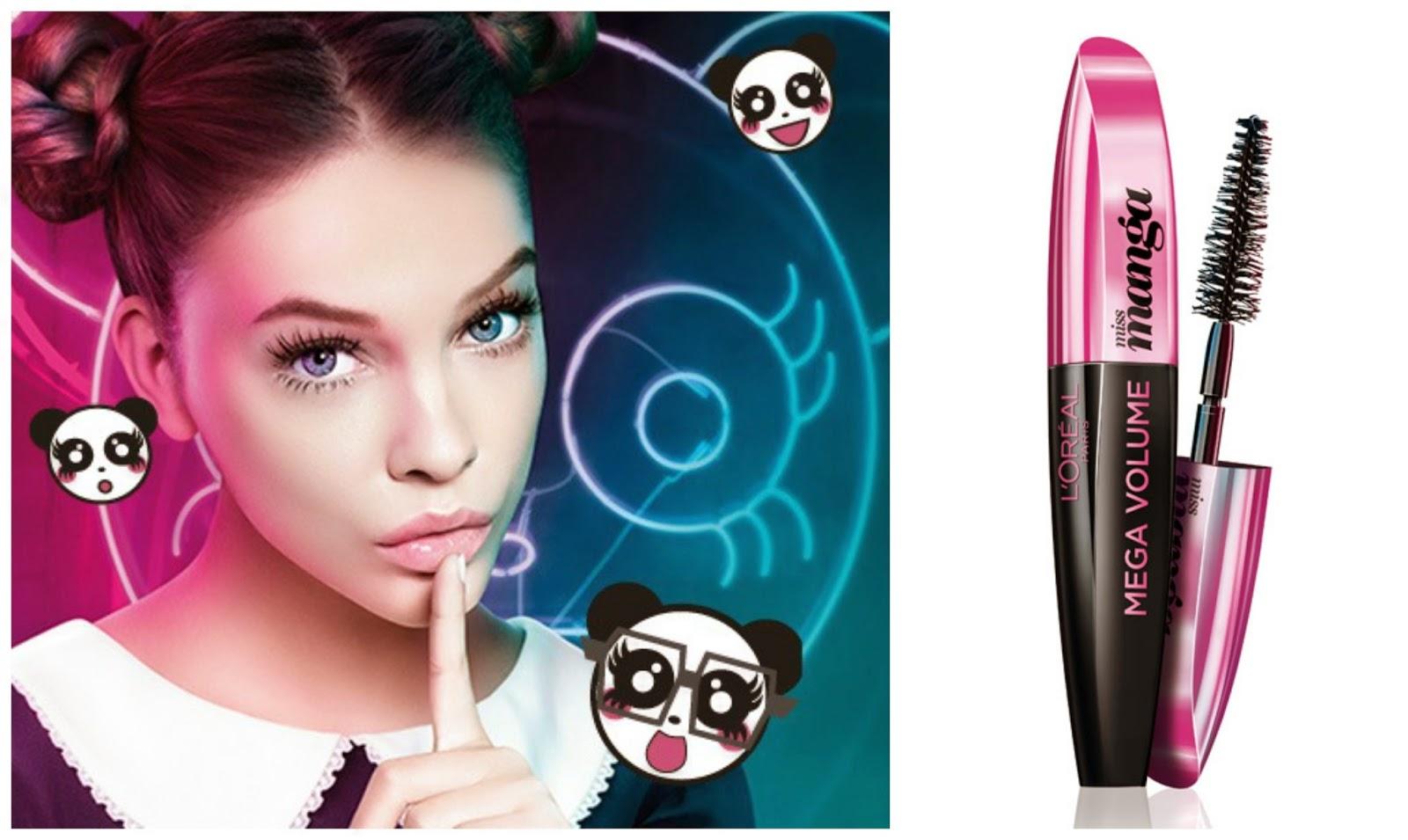 It also provides a nice fanned out, thick effect and it did amplify my lashes to create the illusion of wider eyes. For best results I applied up to 3 coats which worked well. I actually like a bit of clumping because it helps volumize by thickening the hairs and this formula produces just the right amount. If you don’t like clumping however then all you have to do is apply less.

The effect on my bottom lashes was less noticeable because the hairs there are sparse and getting mascara to adhere is a bit more difficult. The wide eye look as advertised also depends of the abundance of  lashes you have to create that manga effect which I guess this is true of all mascaras, their effectiveness depends on how much you have to work with.

Overall this mascara is good; it does lengthen and create volume although maybe not 15 times the lash volume but enough for a nice, naturally enhanced look. I didn't have any issues with the formula running and creating darkness under the eyes which I detest and as far as drug store mascaras go this one is a keeper! It retails for $9.99 and you can find the website by clicking HERE.

**Disclaimer: Product was provided for review
Posted by Erica D at 1:40 PM